On Wednesday, Later…With Jools Holland returned to our screens for its 47th series. Featuring Foals, Disclosure and My Morning Jacket among others, it was an entertaining, if safe, start to the show’s latest run.  Later… is the flagship programme for BBC Music and much of the British music scene generally, and has always hosted a mix of established and up and coming artists. However, recently its bookings have become predictable, their performances lacklustre and the show itself stale.

As little as five years ago, Jools and co. seemed more willing to take risks when inviting guest to their show; they booked Seastick Steve when he was virtually unknown, a slot that would lay the foundation of his late-in-life musical career, they hosted At The Drive on the same show as Robbie Williams to chaotic results and pushed the boat out with performances from The Agitator and Battles.

recently its bookings have become predictable, their performances lacklustre and the show itself stale

Much has been made of Foals’ performance on Wednesday, however on reflection it’s nothing out of the ordinary for either the band or the show in the past, it’s only when placed beside Disclosure and their increasingly dull sounding new album and Kwabs’ chart-friendly neo-gospel that it appears to be anything special.

The blame doesn’t entirely lie at Jools’ door. The British live music scene as a whole is at risk of suffering the same fate; a kind of strange paradox where gigs are a major source of income for artists yet become increasingly stale and impersonal. As more and more middle of the road, chart artists are sent off on tour by their labels, the idea of a ‘gig’ is changing, shifting from a shared experience between fans and an artist to yet another opportunity to enhance that artists ‘brand’. 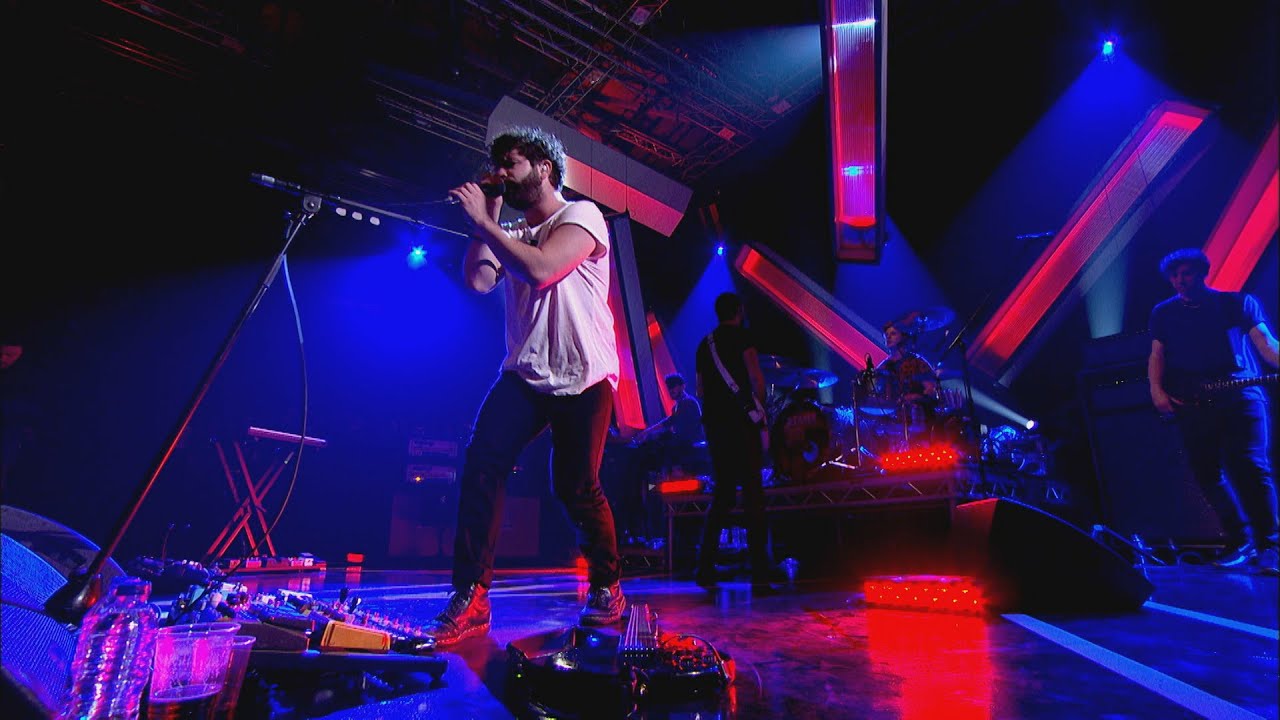 Take for example the rise of the commercial festival. The summer festival season is fuller than ever with multiple events taking place every weekend between May and September, many of which have distinctive identities and ethos. However, increasingly festivals are becoming corporate playgrounds, product placement adorning every stage and advertising filling the gaps between slots. Rather than curating artists that complement each other or who may bring something exciting to the event they book the most populist, attracting a diverse but ultimately largely disinterested audience.

The same is happening in traditional spaces. Smaller, independent venues are being priced out as large, more established companies enter the concert market. These days every major town or city has an O2 Academy, while more and more clubs and venues are being closed down. The fate of these venues impacts not only the owners and artists but the community they inhabit and the musical scene they provided a home for, a company like O2 is far less likely to take risks on smaller, local acts than an independent venue owner.

Live music is a hugely important part of our culture. Throughout the years it has provided a home for sub cultures ignored or abused by the mainstream, sheltered radical music and social movements and forged bonds between sparse communities. It was in the dance halls of west London that punks were introduced to reggae and the Jamaican community, giving birth to Ska. It’s hard to imagine Joy Division getting their big break if the Hacienda was the O2 academy instead.

Jools Holland is getting old, and after 47 series the show and its team can be forgiven for taking their finger off the pulse a little. However, there are hundreds – if not thousands – of aspiring artists and bands working in Britain today and even more music fans looking for them. In the chaos of Soundcloud and pay per month streaming services, a live show with an impact can be the difference between making it and remaining in obscurity. Live music has an incredible power to unite people and we must acknowledge and showcase that as often as we can, lest we continue to lose it.